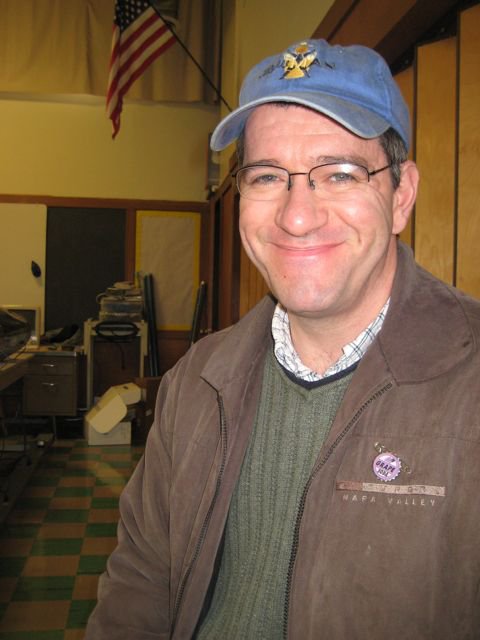 Ted Haining completed his Ph.D. in Computer Science in 2000. He worked with Prof. Darrell Long on improving I/O system performance and was a key contributor to the REINAS project, one of the first sensor networks.

Dr. Haining is currently Principal Engineer at Actian Corporation, after a long career as a Software Engineer at Oracle Corporation in Redwood City, California.

His current interests include operating system virtualization, I/O performance, software as a service (SaaS) delivery, and middleware applications. He was granted his first United States Patent (7,831,962) in November 2010.