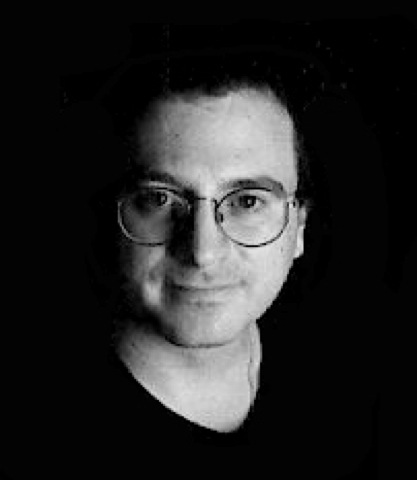 Simson L. Garfinkel is the Senior Computer Scientist for Confidentiality and Data Access at the US Census Bureau and the Chair of the Bureau's Disclosure Review Board. His current research interests include privacy in big data, cybersecurity and usability. He holds seven US patents and has published dozens of research articles in computer security and digital forensics. He is an ACM Fellow, an IEEE Senior Member, as a member of the National Association of Science Writers.

Garfinkel is the author or co-author of fourteen books on computing. His book Database Nation: The Death of Privacy in the 21st Century (O'Reilly, 2000) discussed the impact of technology on privacy in the 20th and 21st centuries. His book Practical UNIX and Internet Security (co-authored with Gene Spafford and Alan Schwartz), has sold more than 250,000 copies and been translated into more than a dozen languages since the first edition was published in 1991.

Garfinkel is also a journalist and has written more than a thousand articles about science, technology, and technology policy in the popular press since 1983. He has won numerous national journalism awards, including the Jesse H. Neal National Business Journalism Award. Today he mostly writes for MIT's Technology Review Magazine and the technologyreview.com website.

As an entrepreneur, Garfinkel founded five companies between 1989 and 2000, including Vineyard.NET, which provided Internet service on Martha's Vineyard to more than a thousand customers from 1995 through 2005, and Sandstorm Enterprises, an early developer of computer forensic tools.

Garfinkel received three Bachelor of Science degrees from MIT in 1987, a Master's of Science in Journalism from Columbia University in 1988, and a Ph.D. in Computer Science from MIT in 2005.